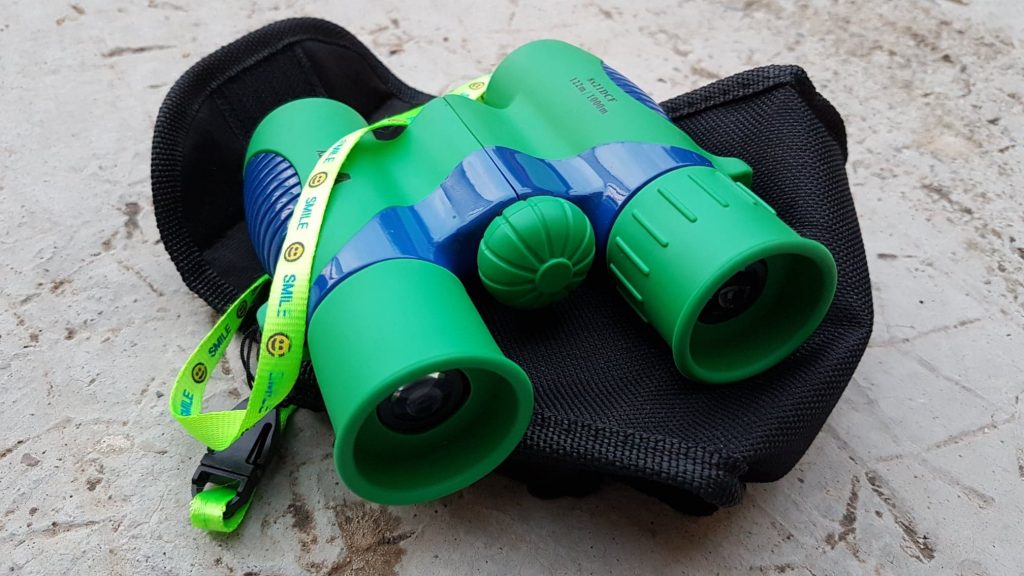 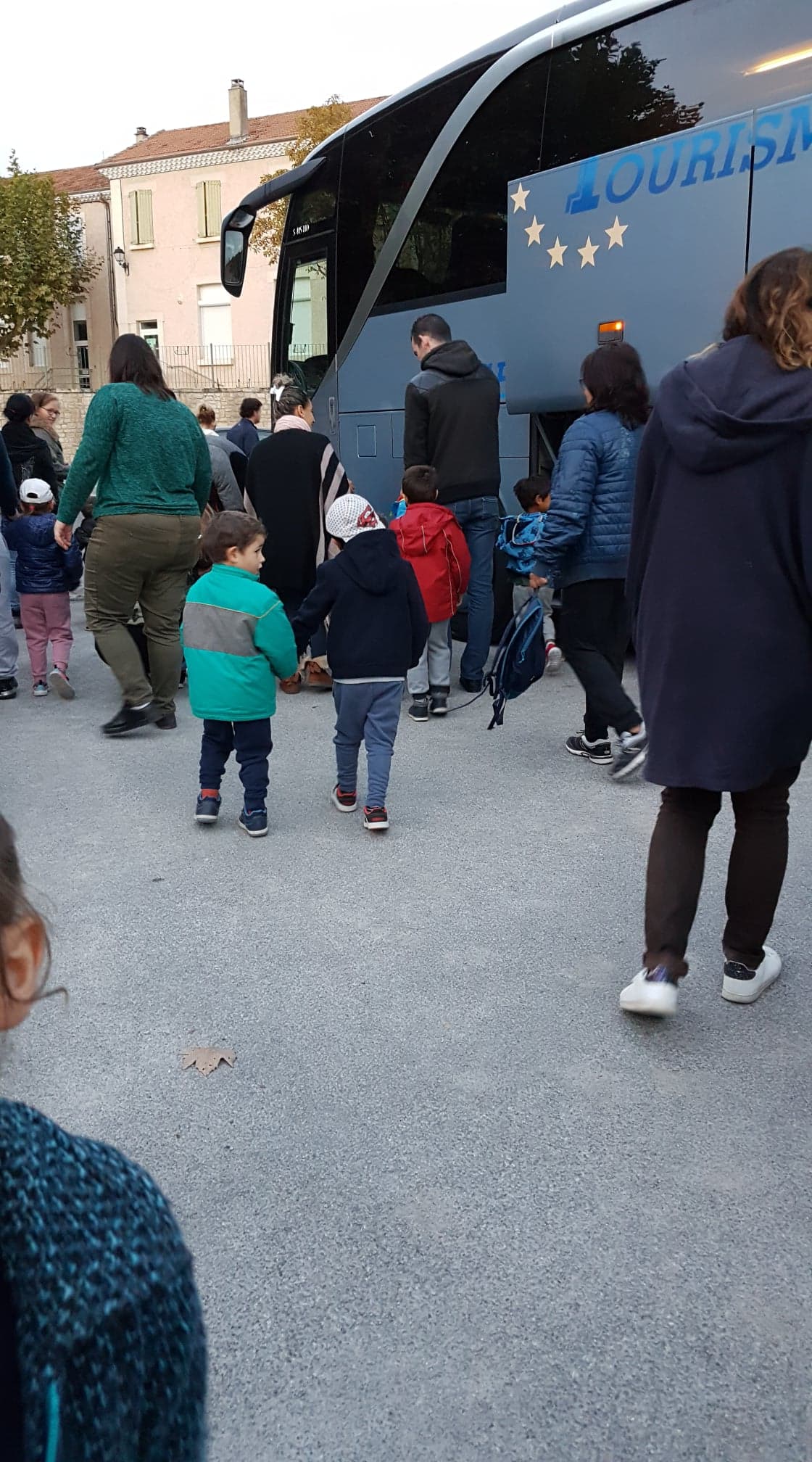 The whirlwind of having a third arrival to our little family has left me without the chance to give updates. I'm happy to announce that I gave birth to a healthy baby girl on July 19th, 2016, Mélina Madelyn Rose. After having a rough delivery for my … END_OF_DOCUMENT_TOKEN_TO_BE_REPLACED

Our Normandy farmhouse sold in July 2016, and now we're going to be selling our little home in Provence. When we moved to Normandy, we held onto this house as a vacation home. When my allergies forced us back to Provence, we moved back in and … END_OF_DOCUMENT_TOKEN_TO_BE_REPLACED

Not long after we returned to our little house in the hills in Provence, we found out that we were expecting our third baby. I pictured myself blogging throughout my pregnancy, but I found that two kids 3 and 5, plus being pregnant, didn't leave me … END_OF_DOCUMENT_TOKEN_TO_BE_REPLACED

Growing up with a broker/realtor parent, MLS became part of my early vocabulary. So when my husband and I began looking at houses to buy in France, I was surprised to find there isn't a database of all listed homes and properties. I rarely have a … END_OF_DOCUMENT_TOKEN_TO_BE_REPLACED